It was almost midnight, one night midway through the 2nd week of August. Most sensible folk were heading for restful slumber, but me?

Armed with flask and red-light torch, and sporting umpteen layers of clothing, I was about to join a car-full of people I didn’t know very well on a foray into the West Sussex countryside.

Allow me to reassure you that this was a perfectly safe, sane and respectable move on my part. I was joining a group of amateur astronomers on an observing trip to The Trundle –  an Iron Age hill fort 3 miles north of Chichester which acts as a key observing site for local group South Downs Astronomical Society. This was the night when activity levels of the annual Perseid meteor shower would be at their highest, and I was playing a minor part in gathering data while anticipating an impressive display of ‘shooting stars’ – away from the worst of urban light pollution.

It was slightly eerie when we first arrived – it always is with amateur observing because the background chatter of everyday life is absent. But we soon settled down into pairs, each reposed in a different direction to cover maximum sky. And there we stayed for a good 3 hours – just us, the hidden creatures of the countryside, and a sky full of sparkles. 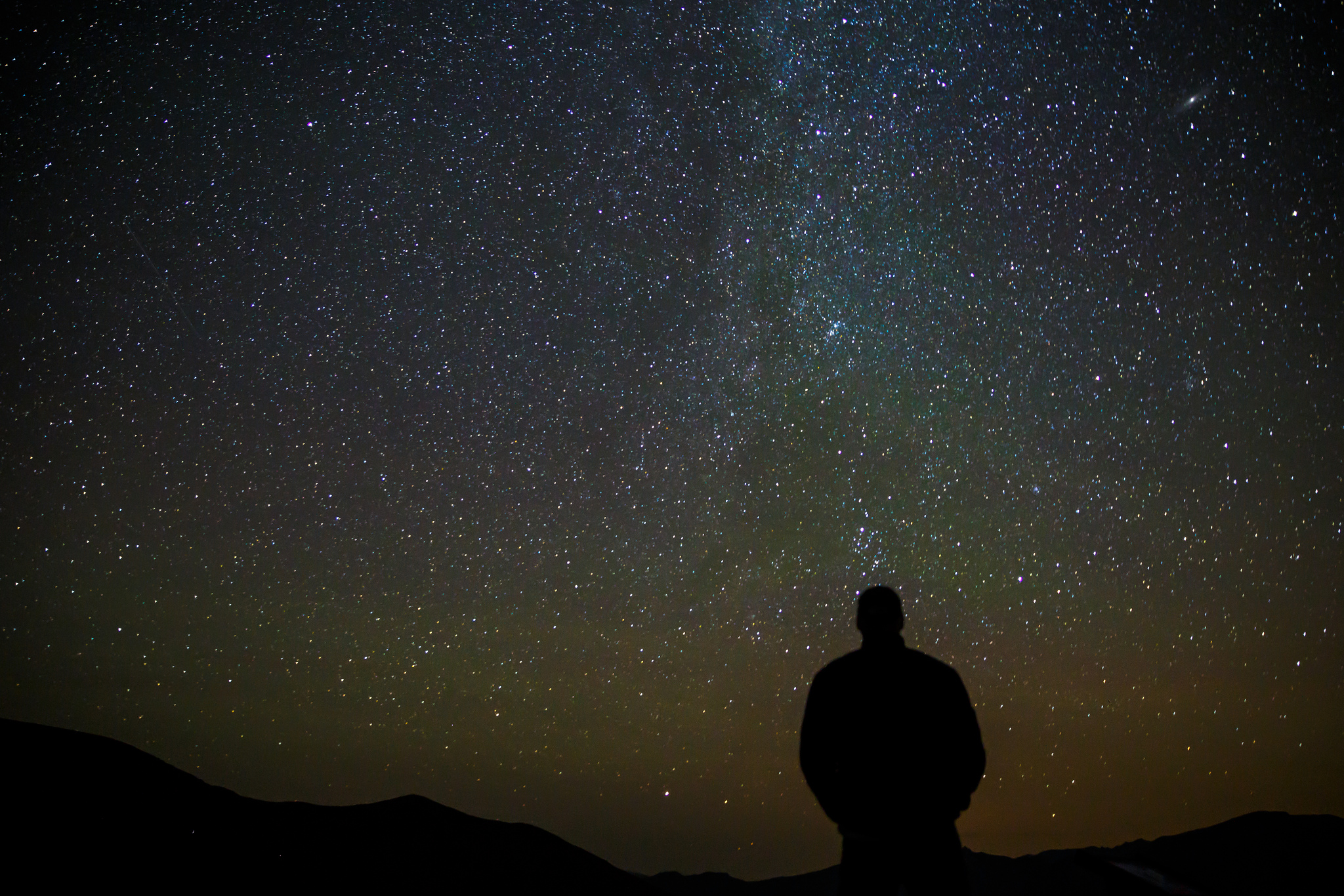 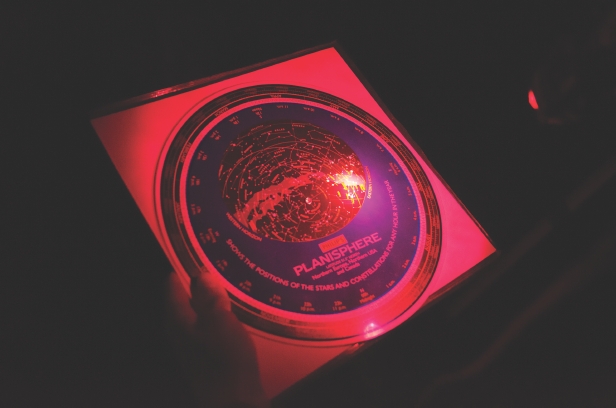 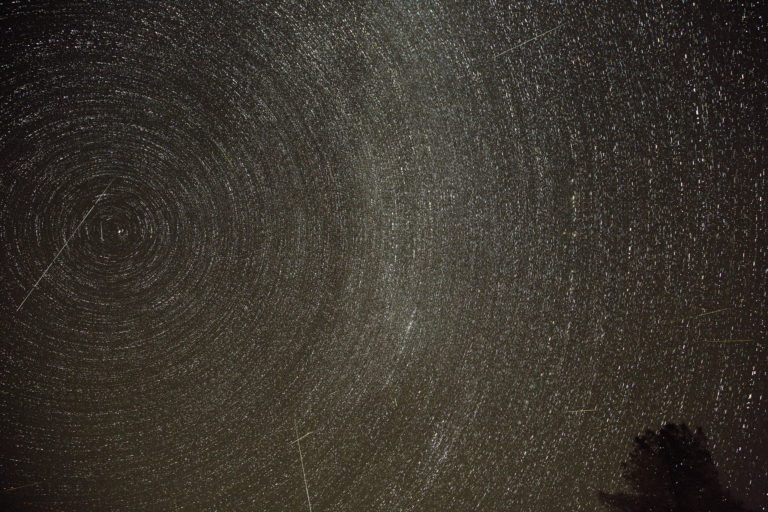 When it’s 3am and you’re in England, over 200 metres above sea level and not moving very much, you’ll need to wrap up as we did, whatever the time of year. But we were a hardy troupe and stayed the distance, scanning the sky and recording details of colourful blazing trails. In between meteors we joked around, or just chatted, or had another cup of tea, until dawn beckoned and the birds chirped us away.

Amateur astronomy is sometimes perceived as an unsociable pastime, and the leisure territory of the excessively nerdy. That’s really annoying, mainly because it’s not true. Sure, there’s not much getting away from the fact that visual sky observing is a nocturnal activity, but it offers so much in return for the unusual hours.

When these meteor showers put on a show, it’s a theatrical spectacle, like an ensemble cast of luminous leading performers and supporting players in multi-coloured heavenly costumery. Occasionally, a rogue meteor will appear from an unexpected corner of the cosmic stage, drawing attention to itself like a true universal ham. But enough of the acting analogies.

If you like camping, you’ll appreciate the sense of connection with nature you get from being outdoors in a rural setting after dark. Imagine (go on, you can if you try) the added dimension you get when the sky comes alive with darting flashes of light and colour. That’s why we do it. Get Involved: Joining a local society is the best way to get involved and gives a great sense of camaraderie, and a great environment to learn more, without any pressure to be a hard-core observer. To find a nearby astronomical society either search online for your area or look via an organisation such as the British Astronomical Association or the Society for Popular Astronomy.

What Else to See and Do: The Trundle sits right next to extensive Goodwood Estate on the southern edge of the South Downs National Park. Check in advance to see if your visit coincides with one of their flagship events such as the Festival of Speed.  For nature lovers and ramblers, try a stroll through adjacent Kingley Vale National Nature Reserve, home to one of Europe’s most impressive yew forests, or a short climb up to the iconic landmark of Halnaker Windmill with its impressive panoramic views. 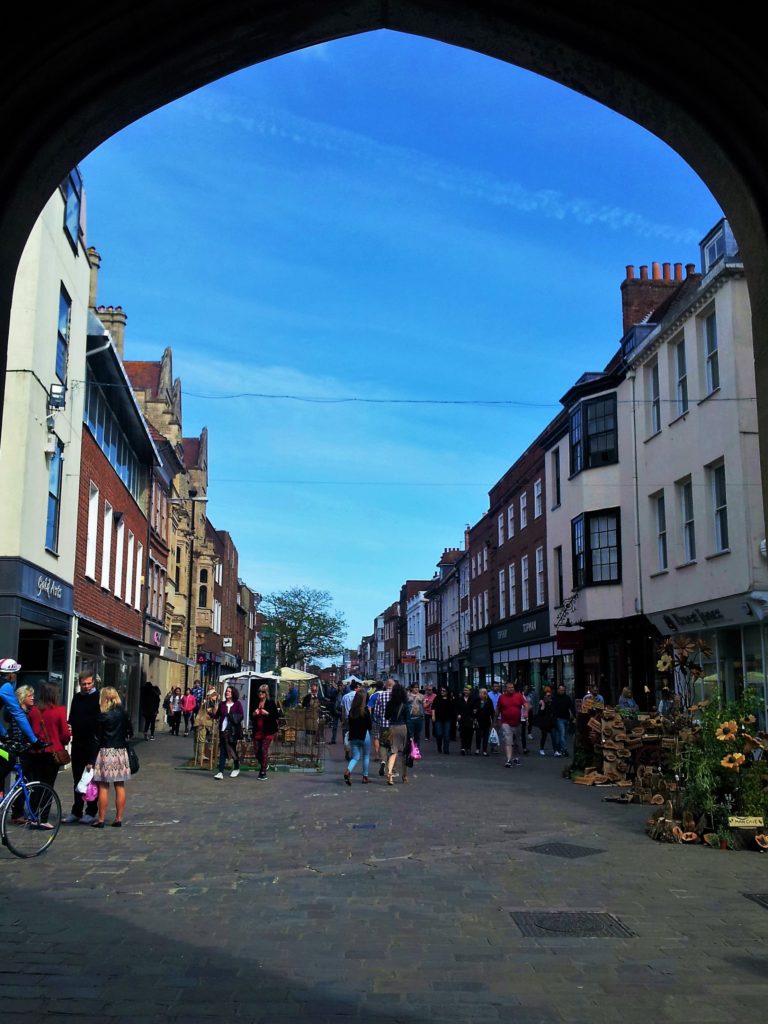 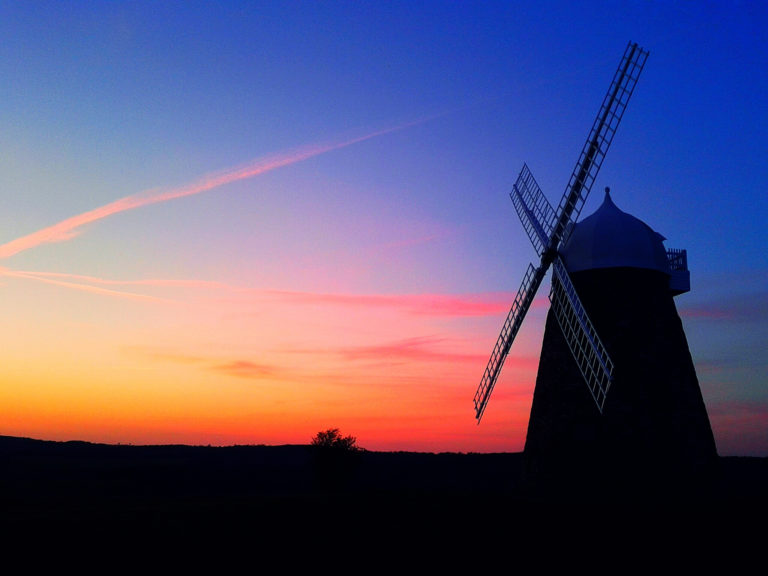 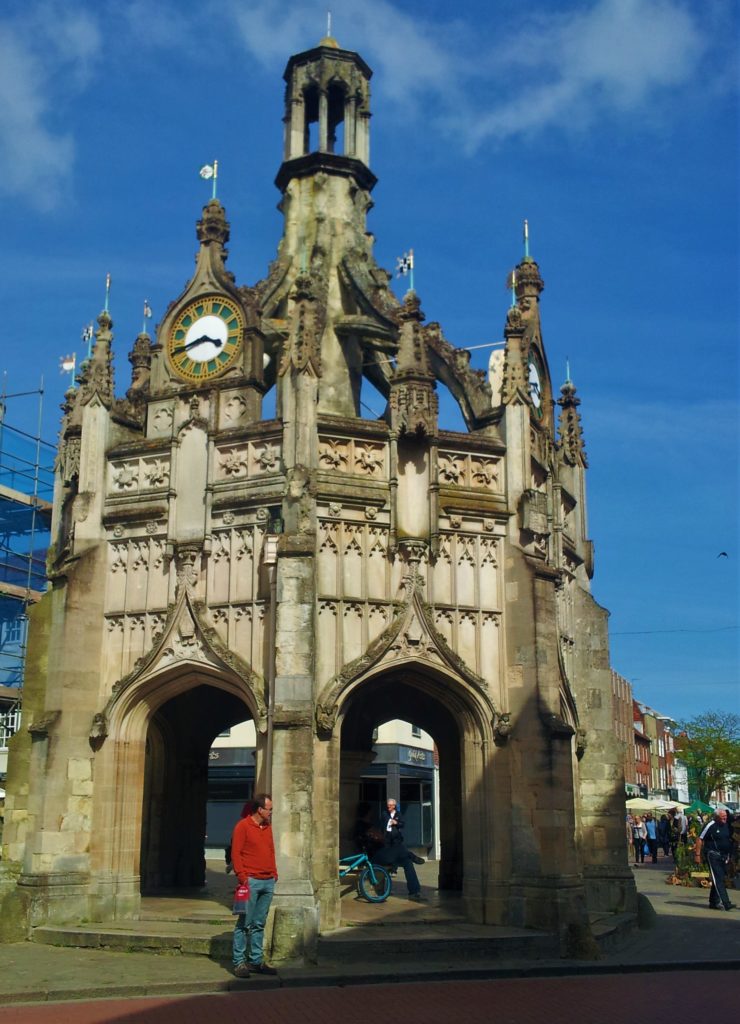 The nearby cathedral city of Chichester is a vibrant hub offering a wide range of cultural activities.  Take in a show at the Festival Theatre or the South Downs Planetarium – both featuring ‘stellar’ performances! Step back in time at nearby Fishbourne Roman Palace and Gardens or explore the wildlife and idyllic villages of Chichester Harbour. Or if you just want to relax and take it all in, do what I often did and pass an hour away people-watching from the town’s centrepoint at Chichester Cross.

A little further afield, the stunning town of Arundel with its medieval cathedral and riverside walks, is a great choice for a day trip – do also take in a visit to the Wildfowl and Wetlands Centre, easily accessible from the town centre. Meteor Showers:  Most meteor showers are caused by trails of comet debris. As a comet orbits the Sun it sheds an icy, dusty stream of particles along its path. If the Earth travels through this stream, we will see a meteor shower. If you trace their paths back, the meteors in each shower appear to come into the sky from the same region i.e. where the debris trail is concentrated.

‘Rogue’ meteors are more properly known as sporadic meteors.  They can appear in any part of the sky, from any direction, at any time, and are the result of random bits of space debris, rather than a specific comet’s trail of cosmic crumbs.

Disclosure:  Thanks to the South Downs Astronomical Society for organising these observing sessions over the years, and to all amateur astronomical groups who continue to inspire the next generation of stargazers.