Bedridden at Baikal – A Trans-Siberian Trip with A Difference

Don’t become ill on the Trans-Siberian, not unless you are proficient in Russian. Even then, you may experience a ride in a builder’s van masquerading as an ambulance – and the small matter of having to palm airport officials with US dollars to exit the country upon your recovery.

So says my unfortunate experience in Irkutsk. Unfortunate, because my intended round-the-world trip was rudely curtailed by a very sudden descent into serious illness at the end of a fascinating guided tour of Lake Baikal. 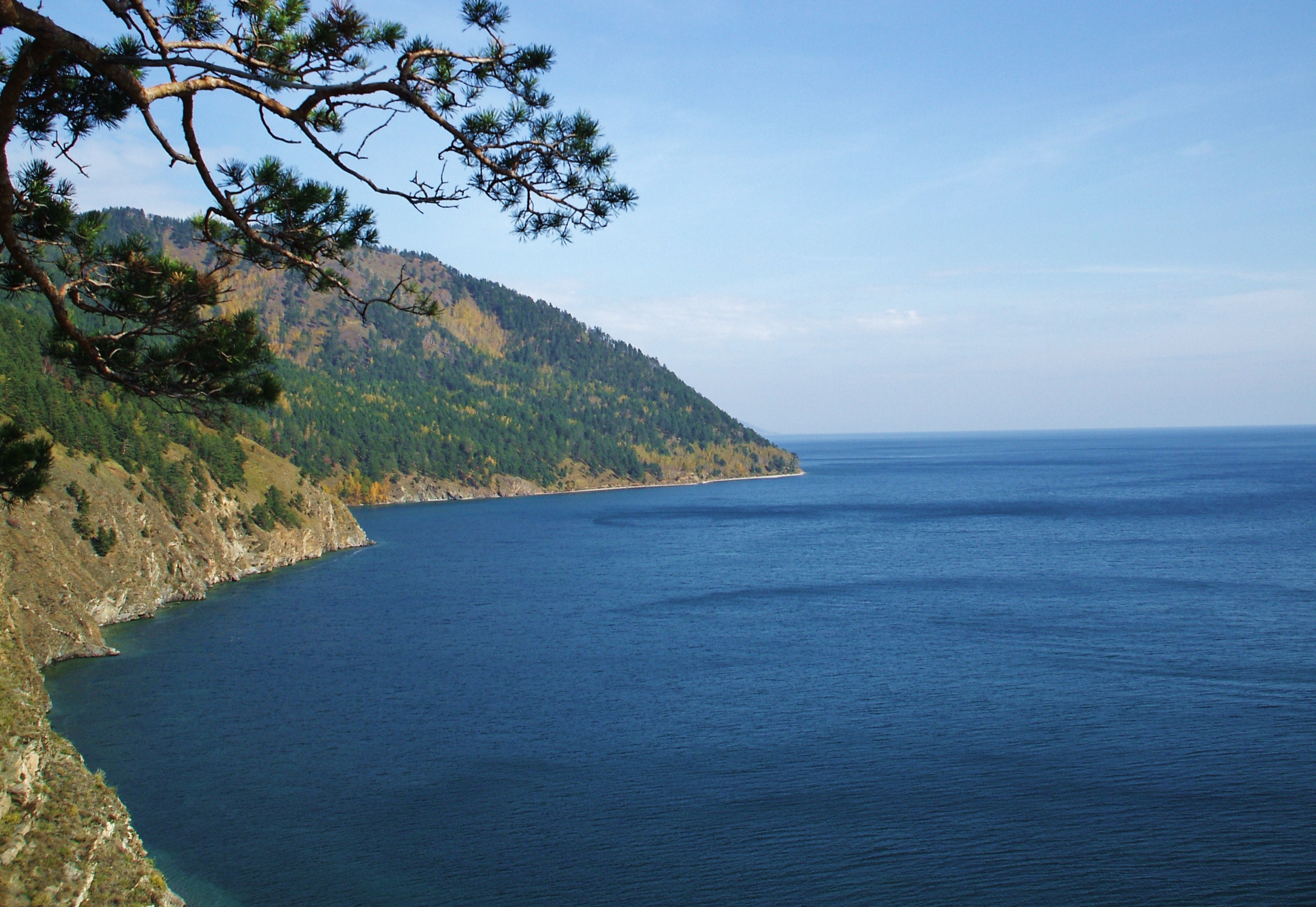 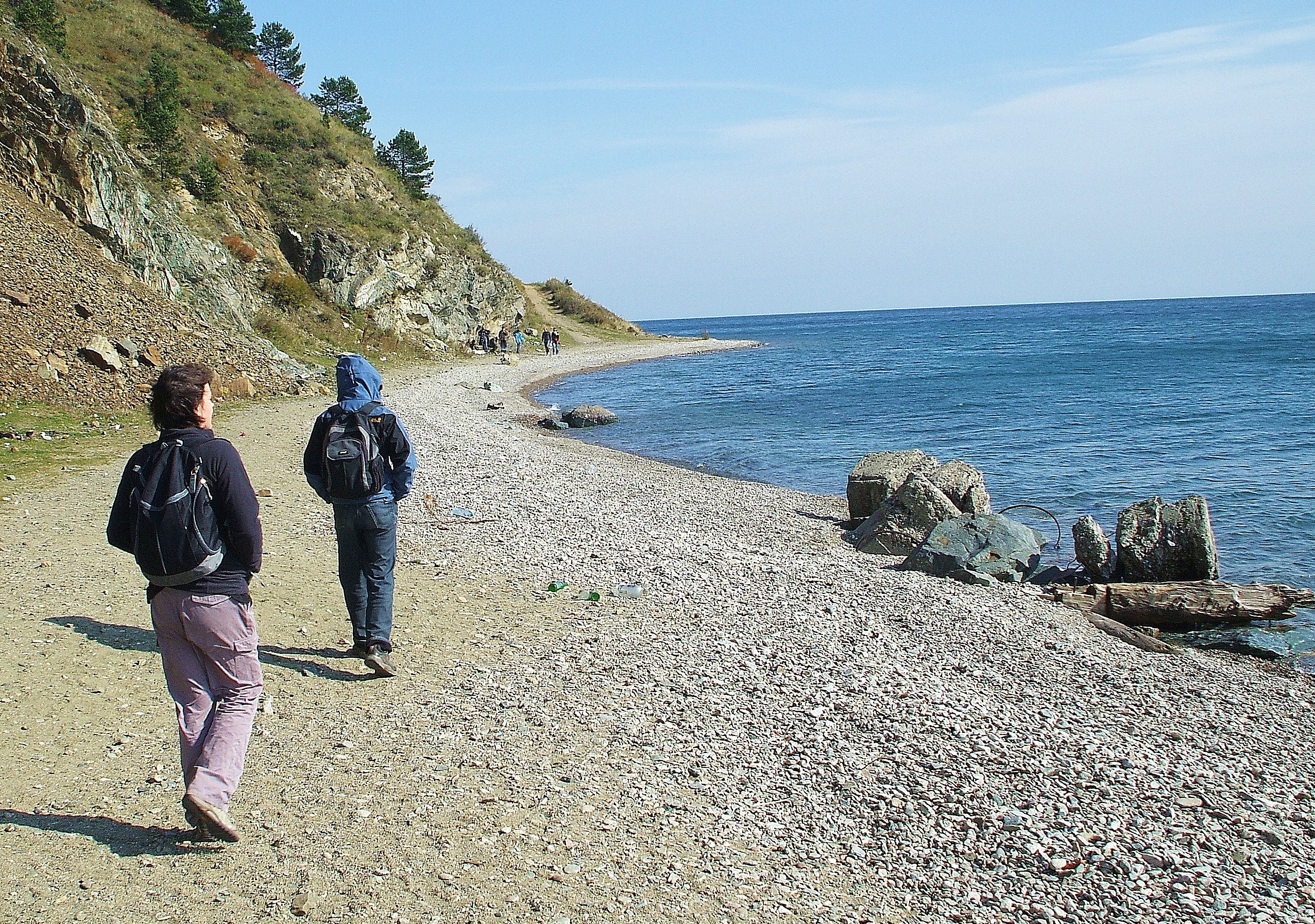 By the time we returned to our hostel, I was already in immense discomfort, with excruciating pain caused by just trying to breathe normally. A couple of hours later, and my travelling companion had thankfully been able to locate 2 fellow travellers with a smattering of Russian, who were able to find and communicate with a local doctor. I felt some sense of relief on being told an ambulance had been summoned, with an equal level of dread upon its arrival – a white van in the UK has its own negative connotations, but this?! A sliding door revealed a filthy floor strewn with rusty workman’s tools, and barely enough room to perch on the narrow wooden plank hinged onto one side. For the few minutes it took to weave our way to the hospital, I was convinced the ride would be the end of me. Each and every pothole, corner and sudden slam on the brakes made me wince as the impact shuddered through my frame. Resting, after being wheeled through miles of underground corridors

Several hours later, and we had some good news – I was unlikely to die. The payoff for that was that a) I had pneumonia  b) I’d have to stay in hospital indefinitely until I was well enough to travel  c) my travelling partner wouldn’t be able to stay and support me as her visa expired the following day and, oh yes,  d) my visa also ran out at the same time. I had no idea what the implications were, but I didn’t think they would be great.

I was initially wheeled through a maze of underground corridors, whose original purpose had been to provide a secret transit network during the days of the Cold War and Soviet supremacy. There was a slightly sinister nuance to the whole experience and I could have allowed my imagination to run riot as to my untimely demise – not as a result of the pneumonia, but via a series of grisly laboratory experiments where the KGB try to augment me into some kind of frontline robocomrade. 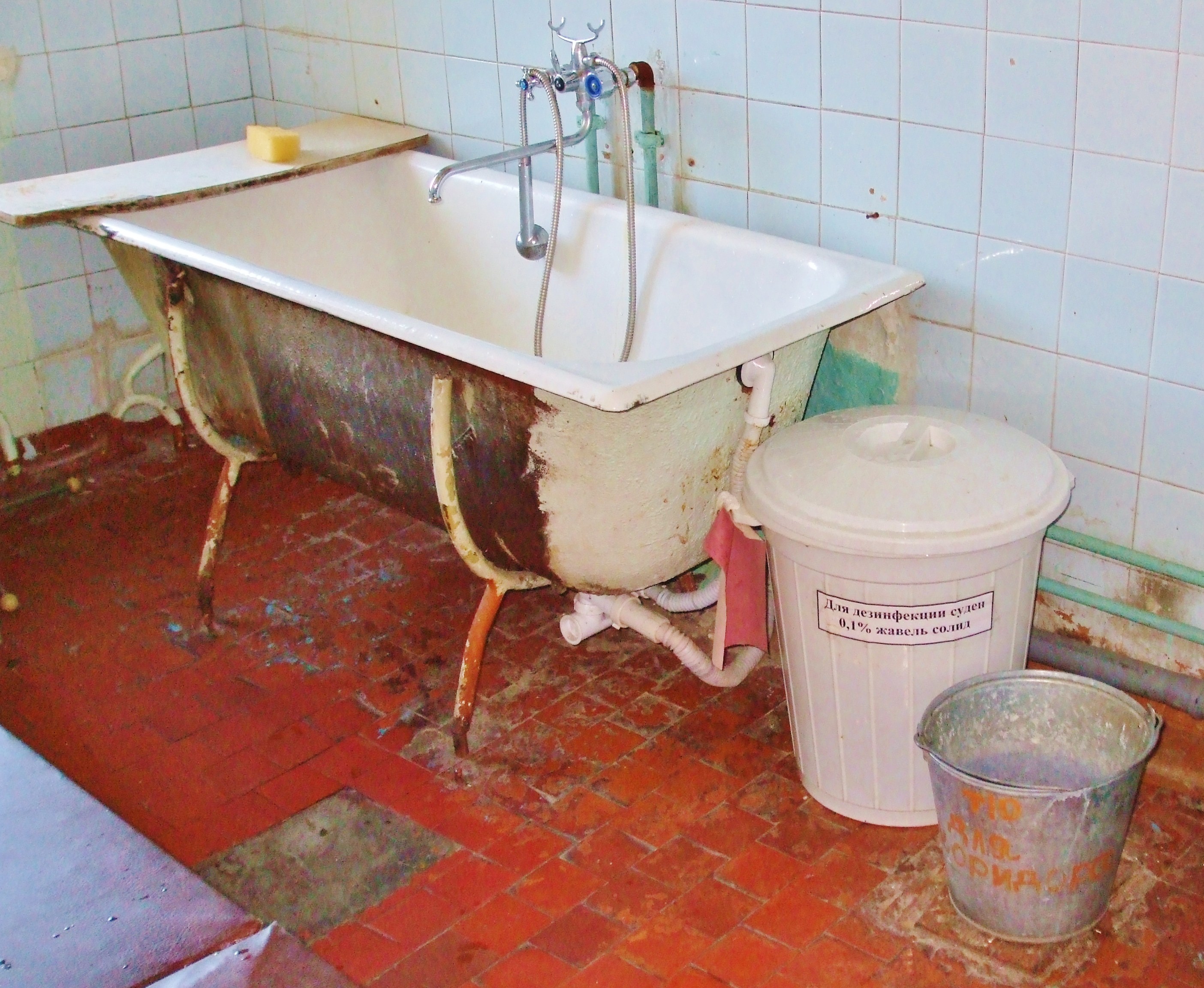 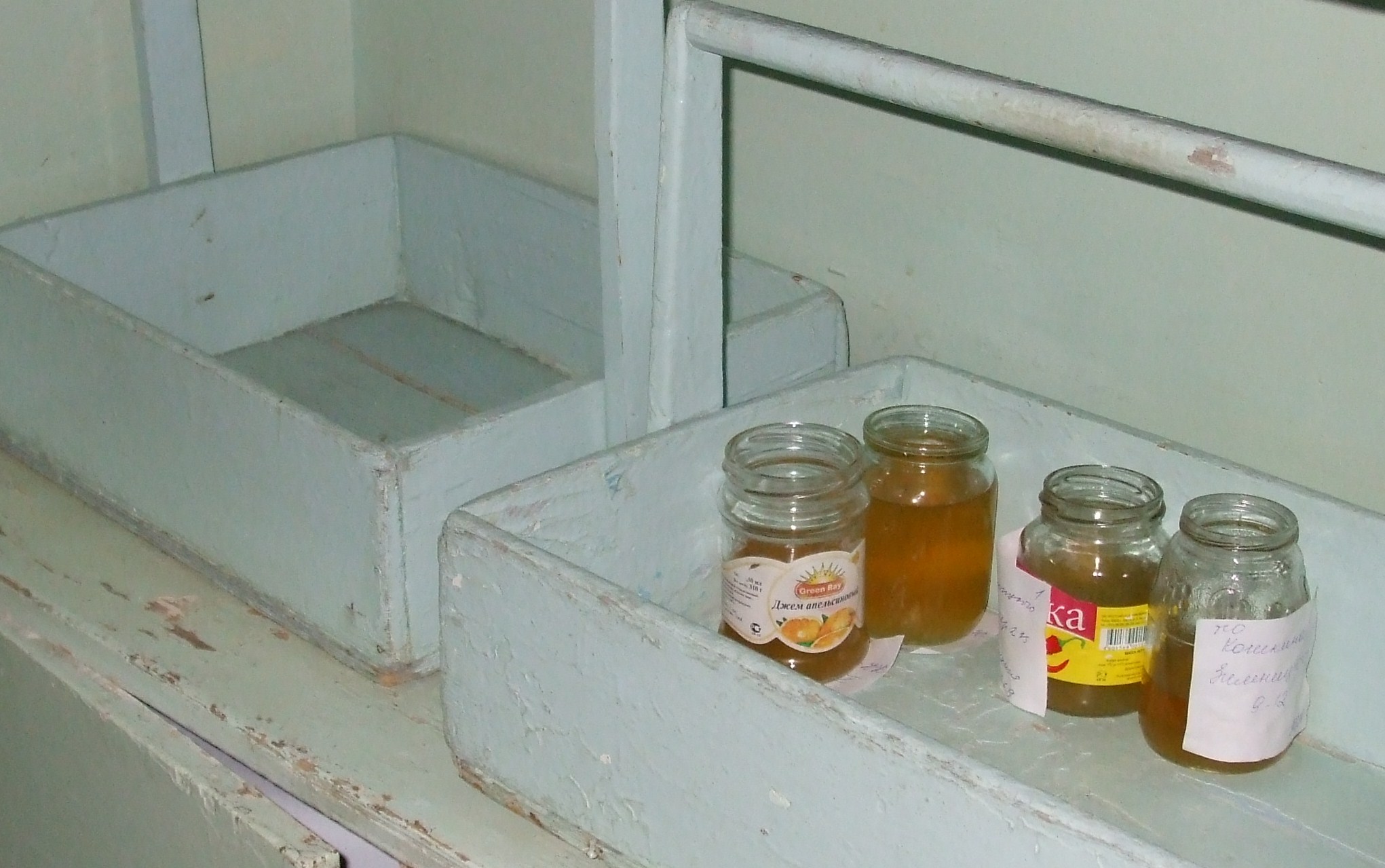 I was eventually placed in a very basic communal ward, where the delightful Vanya took me under her rather hefty wing.  The bathroom facilities were to die for, or should that be ‘from’?  Once the hospital established that I was fully insured, I got transferred to a plush en-suite with all mod cons, passing through several unsanitary corridors featuring trolleys and cupboards decorated with urine-filled open jam jars.

Communication problems abounded on a larger scale too, as follows; my family, now informed of the situation by my co-traveller, contacted the UK insurance company. They then contacted their Moscow office, who contacted a St. Petersburg partner, who contacted a regional representative in Irkutsk….! The result being that, instead of being informed that I am recovering well, my folks were told that I had deteriorated, suffered respiratory tract failure and had asked for them to be flown to my bedside. 5 days in and feeling much better, I managed to plead use of a nurse’s mobile phone to call home. The relief in my sister’s voice when she answered and realised I was actually really rather OK, was palpable. 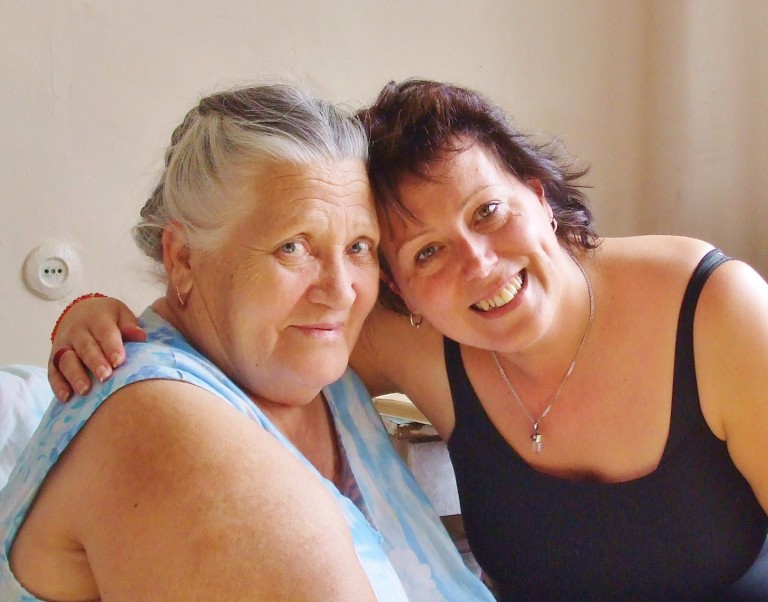 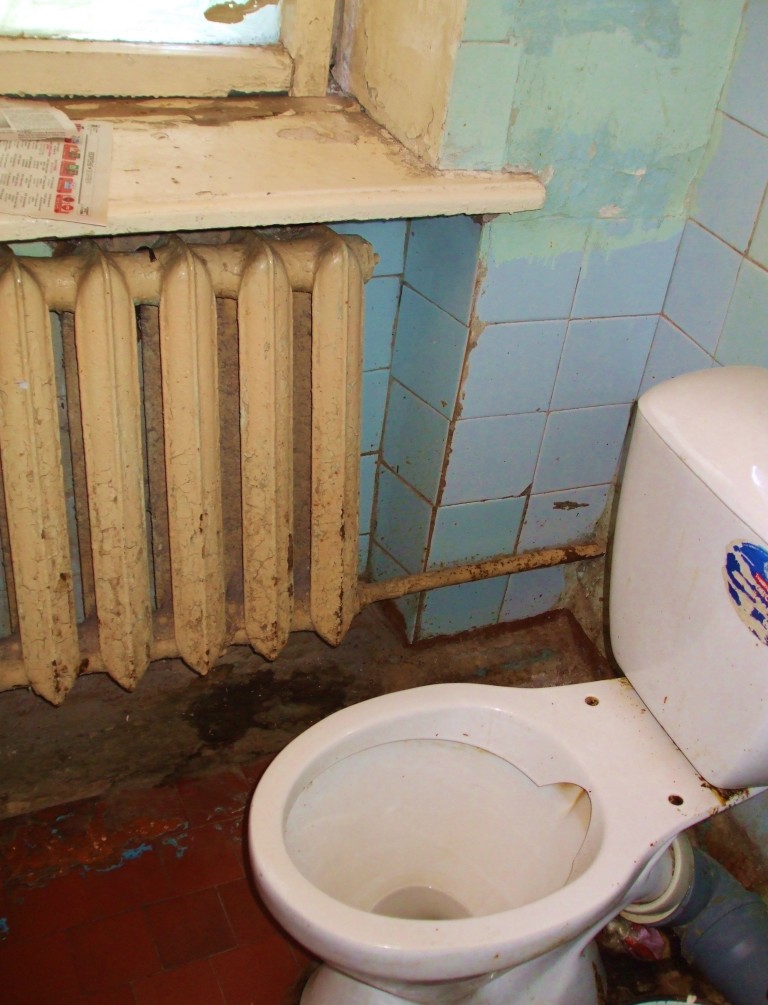 It’s not all bad though. The nurses were efficient if not effusive and despite the daily Borscht having negligent nutritional value I was well enough to fly home within a week.  It’s an odd sensation to cover the same distance by air in 4 hours that took you 4 days on the tracks, and the complimentary champagne and caviar courtesy of Siberia Airlines (S7) only added to the contrast.

But there was more to come, as I was almost thwarted at the last minute by, shall we say, an administrative oversight. I had been given some documents by Artem, the Irkutsk insurance rep, which he assured me amounted to an exit visa to allow me to board the connecting BA flight from Moscow to London. My heart sank at the check in, as seconds turned to minutes. Intense gazes from the paperwork to my face, and back again, turned into repeated shakes of the head and multiple utterances of something sounding suspiciously like ‘niet’. 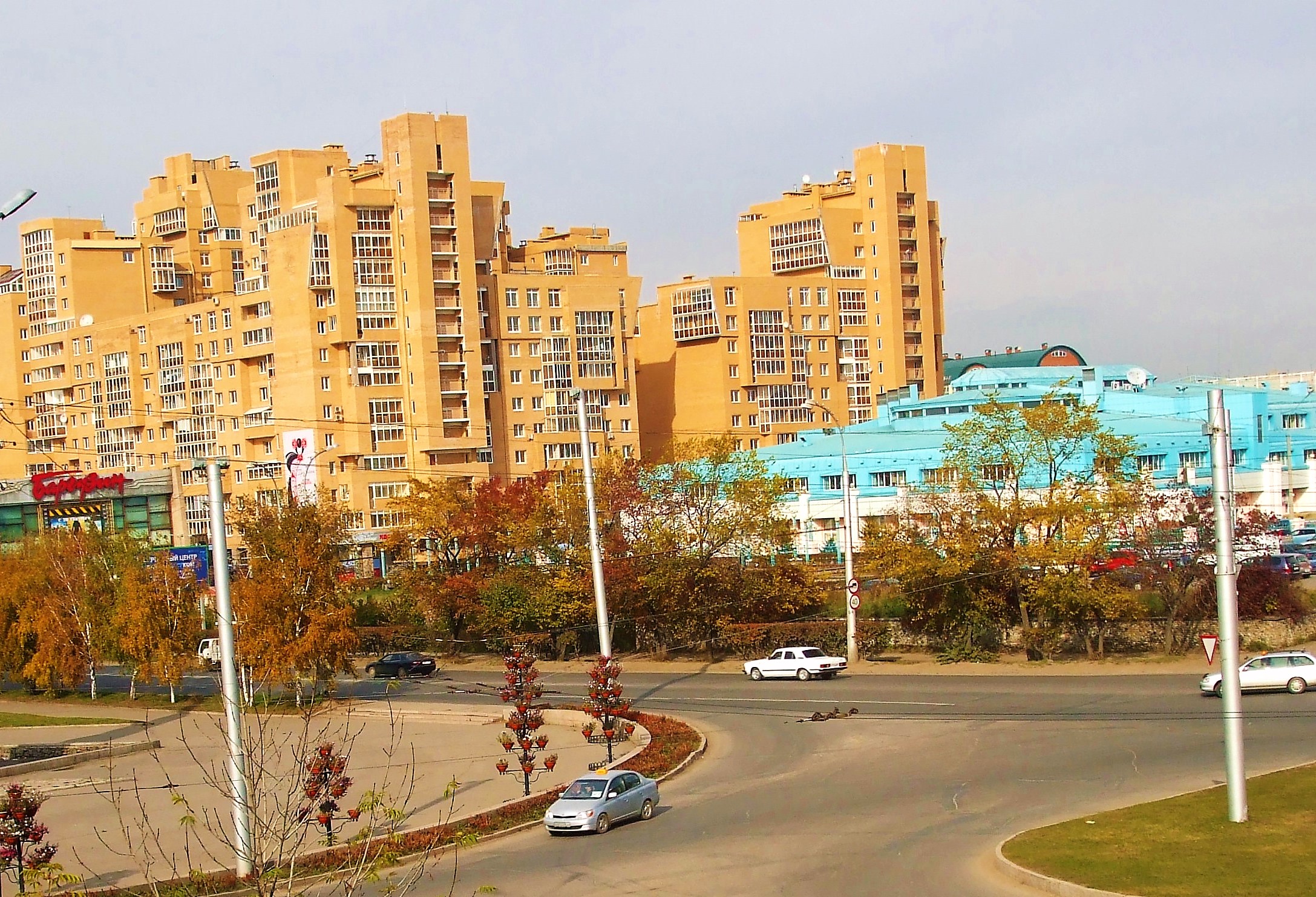 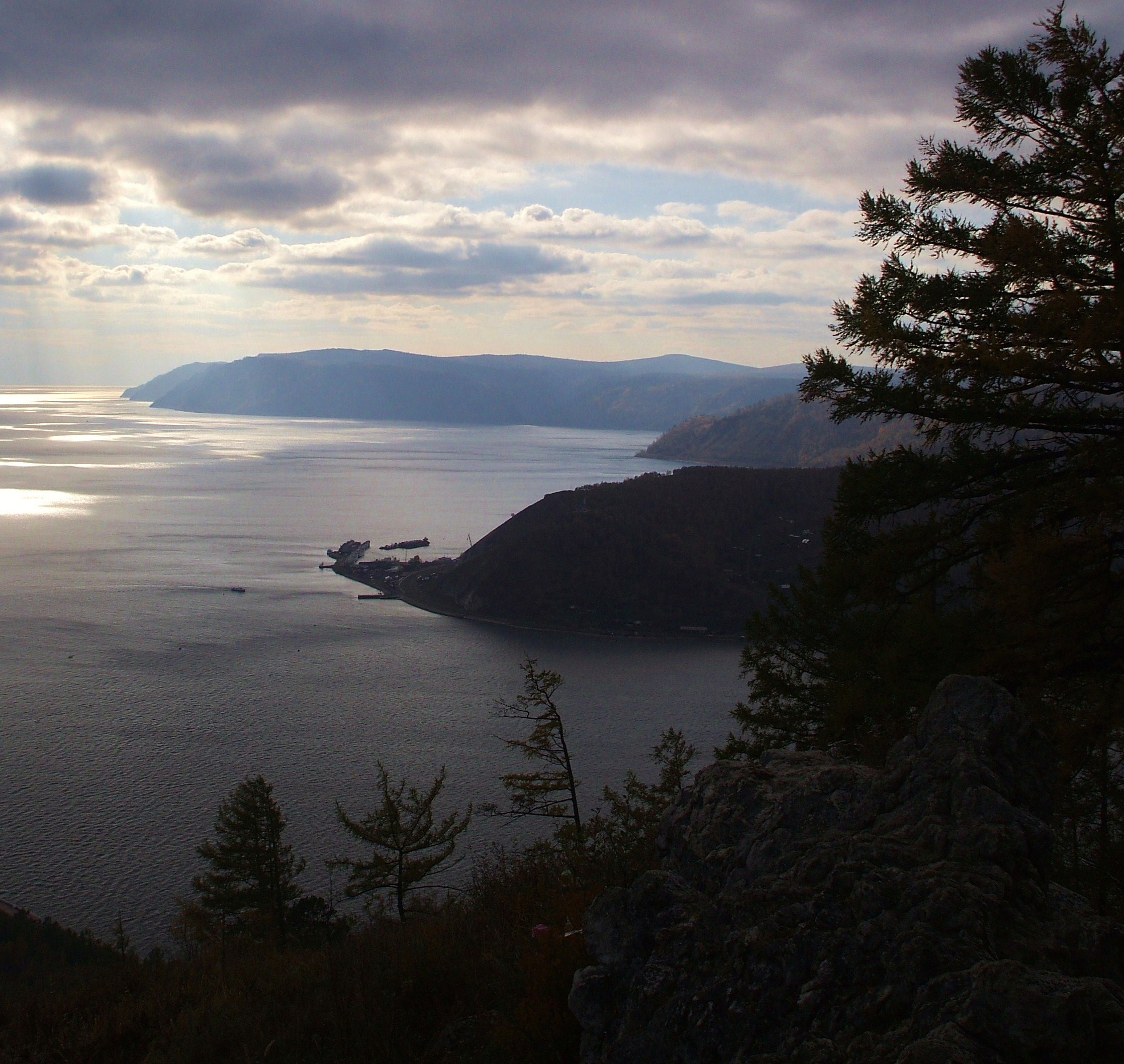 A Small Price to Pay for a Good Story

For a while it looked like I’d have to spend the night in Moscow, but through a series of frantic calls between myself, my sister and the Embassy, we established that an on-duty airport official would be able to conjure up an exit visa in exchange for a $25 ‘contribution’.

So, to summarise:  a potentially fatal illness slap-bang in the middle of the largest country on the planet, no method of communication, an ‘interesting’ administration process & the cancellation of the rest of my world trip.  I wouldn’t go as far as to say I wouldn’t change a thing, but you know what? It makes for a different story, and I’m all for that. Disclosure: My Trans-Siberian experience turned out to be my last part of an intended RTW back-packing trip, but it remains one of the most memorable moments of my travels over the years.