12 Things to Enjoy in Mojácar in the Early Season

I love the south-east of Spain at any time of year, but a recent post by fellow travel writer Jaillan from Savoire There struck a chord with me.

In A Weekend in Devon for Foodies, she mentions the benefits of visiting destinations in the low season, and it reminded me of my time in Spain’s Almería province just over a decade ago. Kicking Back with the Locals

Having lived there for a year and a half, I got used to that sense of immersion, of being part of a long-term community. And while the heat, buzz and party culture of peak holiday season brought good times a-plenty, I found much to savour and enjoy in the months leading up to the summer.

Whenever I’d go to my favourite café near the beach front the manager knew me by name, and could often guess my order in advance. We’d drive the empty desert roads to the nearest town and easily find a parking slot near to our chosen tapas bar. We’d spend many an hour (or two) in our favourite designer boutiques, revelling in the 1-2-1 attention we were getting from the sales assistants.  Of course, we weren’t swanning around all the time, there was work and chores and other regular stuff to get on with. But it was one heck of a good lifestyle. One of our most regular haunts was the beach resort of Mojácar, about an hour east of Almería airport. It’s as touristy as you can get in the summer, but turn up before the masses arrive and you’ll have the palm-lined promenades and golden sandy beaches almost to yourself.

A lazy, hazy day passes by very easily in Mojácar at this time of year, but you won’t be short of things to do if you’re in the area for a bit longer.

A Tales of Two Towns

But first, for those who don’t know – there are TWO Mojácars, the aforementioned resort, and the original old hilltop village or pueblo.

Mojácar Playa stretches for several miles along the coast, with each section offering a wide range of eateries, bars, hotels, golf courses, real estate agencies and souvenir shops. It couldn’t be easier to navigate as it consists of literally one long, straight route broken up by mini-roundabouts. The old town of Mojácar Pueblo sits atop a steep hill just 5 minutes’ drive from the Playa’s Parque Commercial and, being the stunning traditional whitewashed settlement that it is, makes for a striking landmark for miles around. Deirdre from Coronation Street used to live here, I know because I saw her doing her grocery shopping there once, and overheard her saying it was good to be home 😉

Allow me to share 12 of my favourite things to enjoy off-season in the ‘Mojácars’, and a little further afield:

1. Stroll along the pretty promenade and say hello to the locals walking their dogs, or just walking themselves – the activity of ‘going for a stroll’, or paseo, is a traditional pastime in Spain. 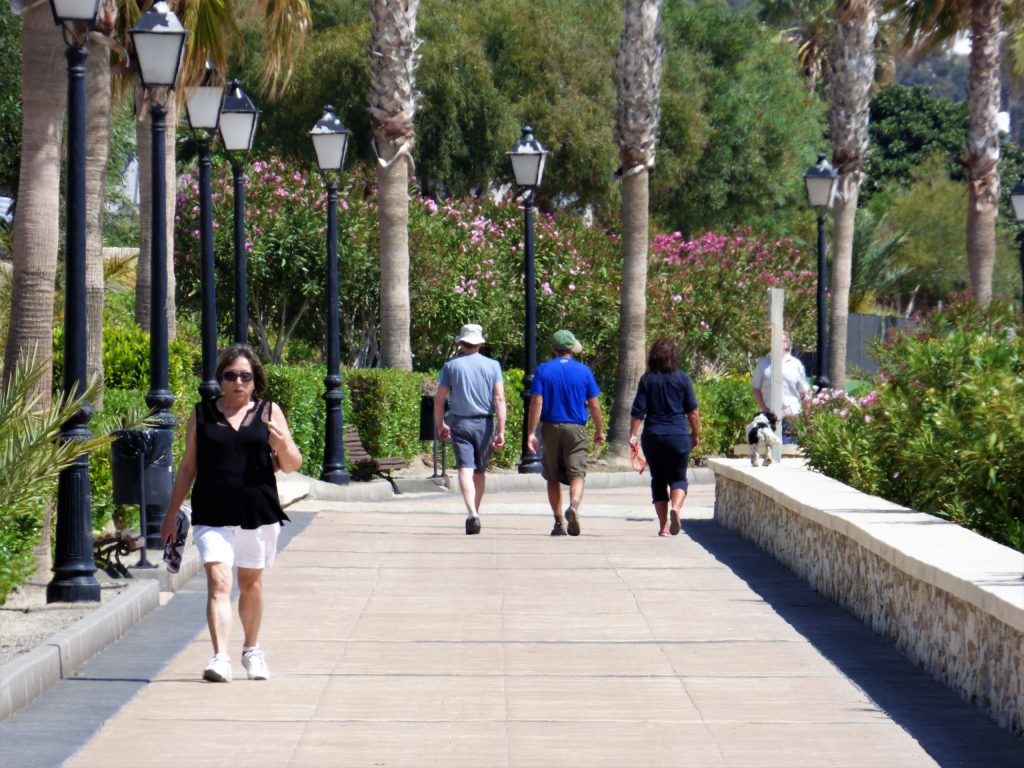 2. Lose yourself through the maze of the Mojácar Pueblo’s back alley ways – you’ll get back to your starting point eventually and will have probably built up an appetite for some local tapas.

3. Sit on the beach against a palm tree and let the soft breeze and gentle Mediterranean waves lull you into a trance. 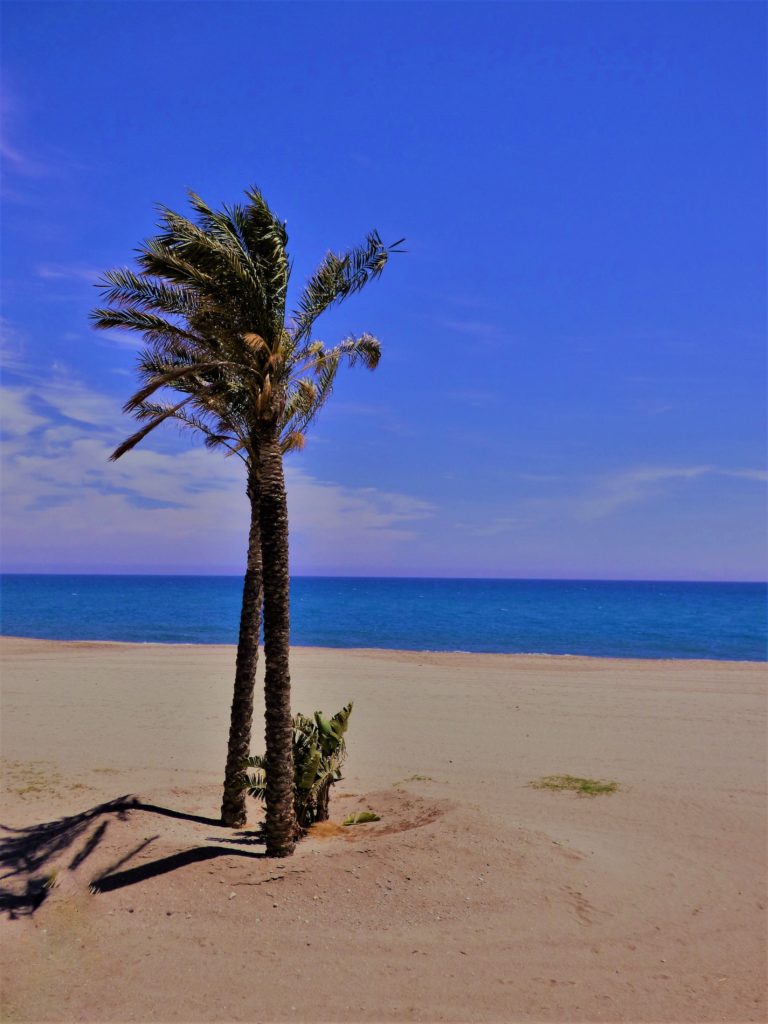 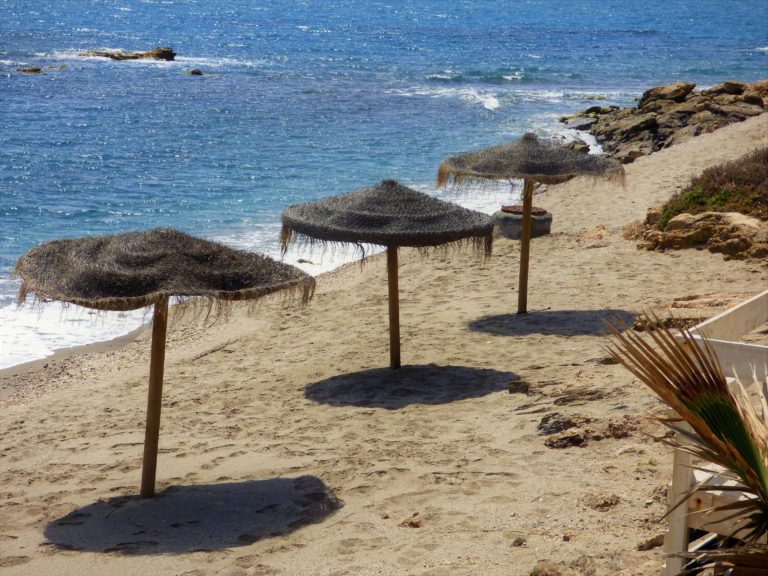 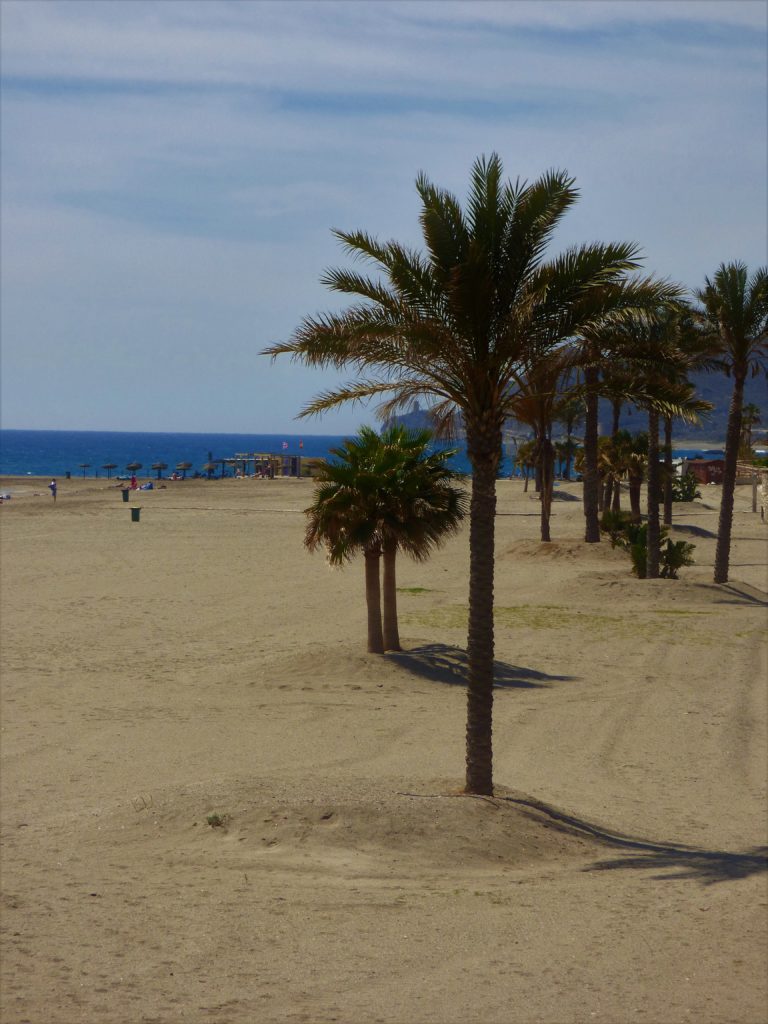 4. Shop for designer shoes and artisan wares at El Parque Comercial and feel like an A-Lister. 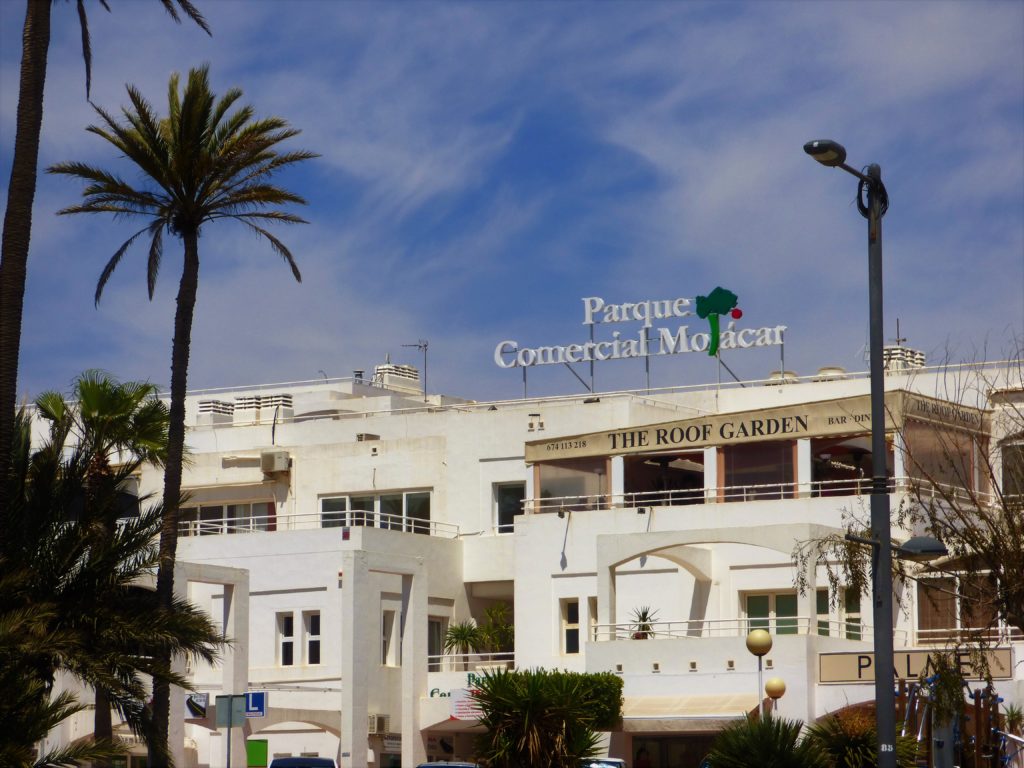 5. Visit the Nautarum Sea Museum in the next town, Garrucha, located within the XVIII century castle of Jesus of Nazareth. 6.  Live la dolce vita (yes, I know that’s Italian, not Spanish) at one of the many funky beach-side bars. You can go sleek and modern or boho/shabby-chic, and anything in between. 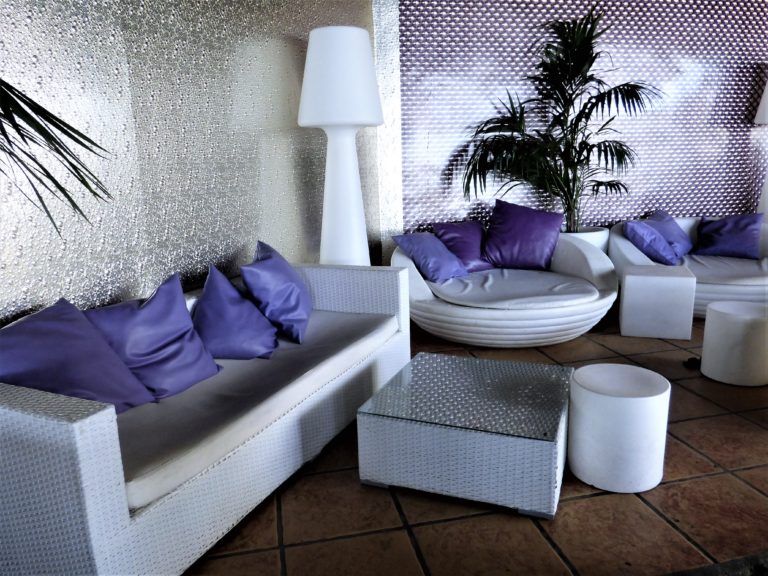 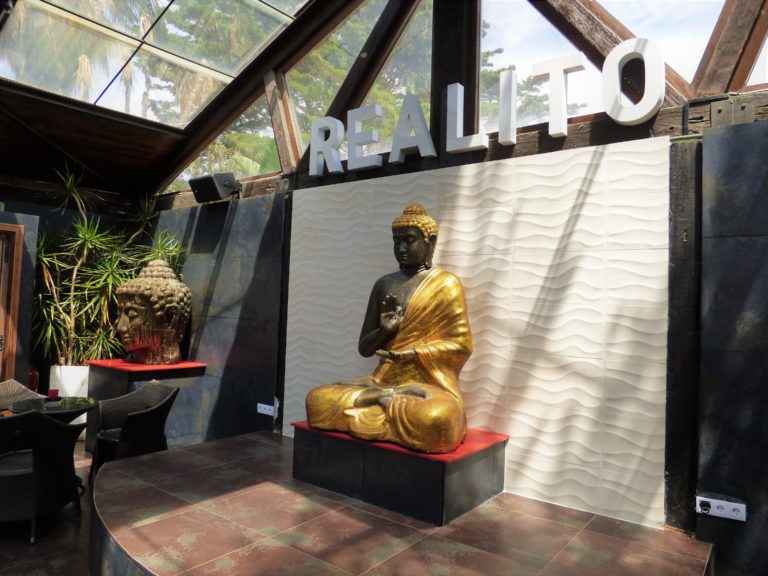 7.  Dine at one of the plush new waterside eateries springing up in recent times, or nip across the road to a classic steakhouse. There’s plenty of culinary choice along this 5-mile stretch of coastline. 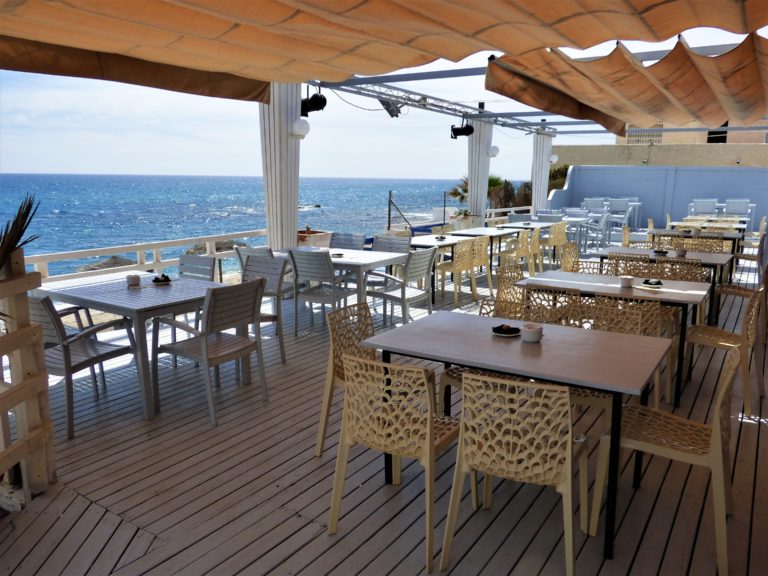 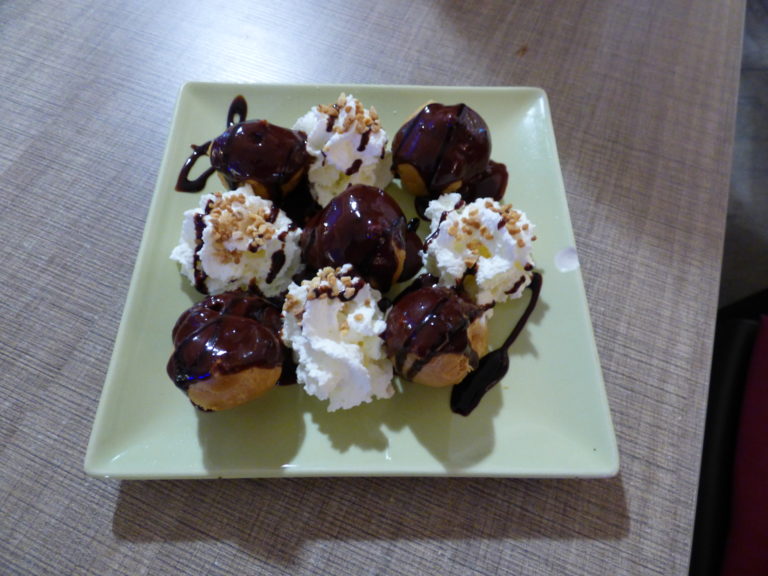 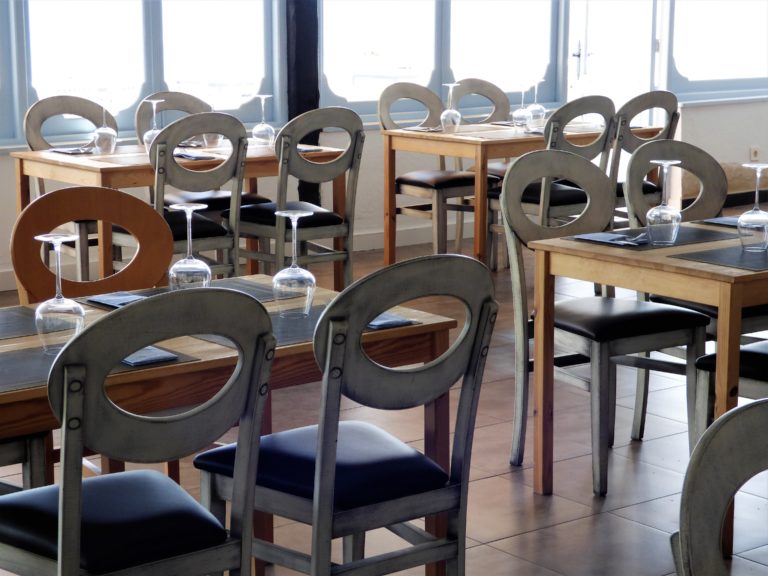 8. Search out the more unusual boutique stores in Mojácar Pueblo. There are robes, frocks and tunics in various shades of ethnic, vintage or psychedelic …let the wafting Nag Champa  incense smoke or polka dots guide you according to taste.

9. Speaking of taste, you could nip into the Churros & Co cafeteria for the best churros in the area (churros are choux-style pastry strips you dunk in melted chocolate). 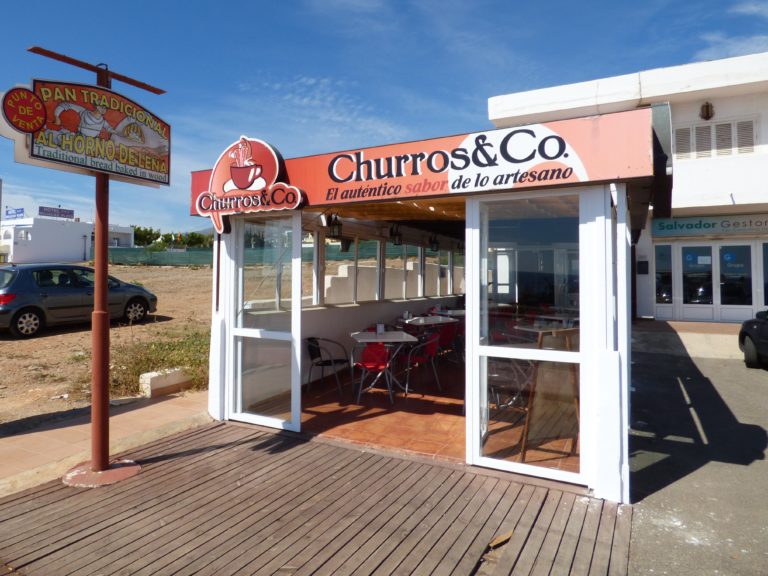 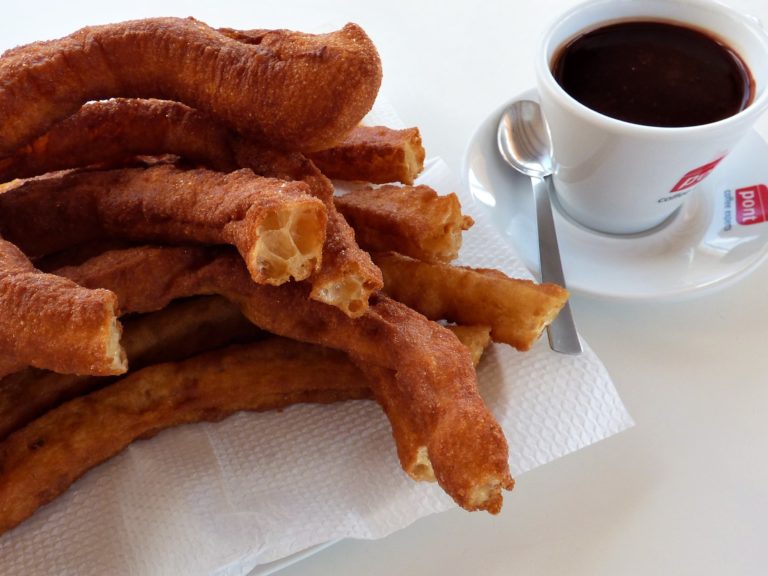 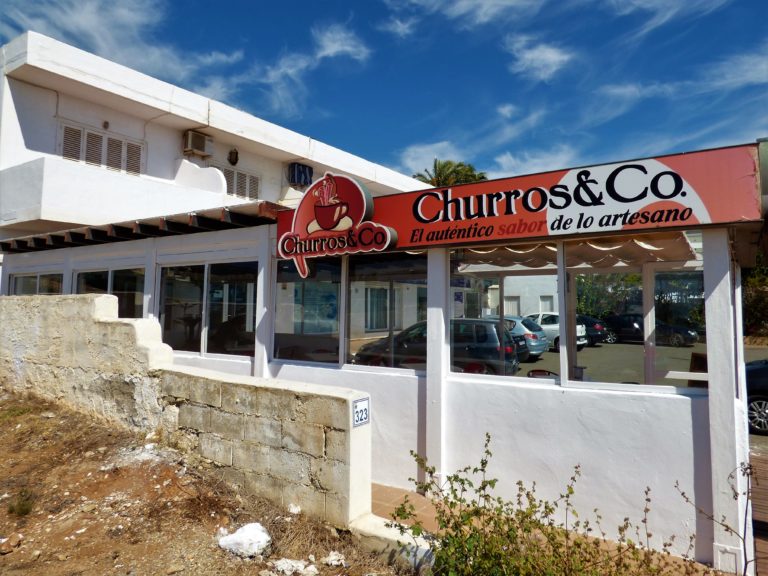 10. Go buff at the naturist beach just down the road on Vera Playa, it’s curiously liberating (at least it WAS 10 years ago..). And, no I don’t have any pictures for this one.

11. Head out on a road trip and explore the stunning desert landscape of Almería Province. The options are as endless as the arid, dusty highways of the region. A day trip to the Mini Hollywood (aka Oasys) theme park, will have you summoning your inner Clint Eastwood as you tour the film location of many a classic Western. Or you could explore some of the many pretty towns and villages dotted across these arid sierras, such as historic Serón, with its imposing castle. The Keep at Serón Castle View across the rooftops from Serón Castle. Below, the streets of Serón and (centre) Taberno. 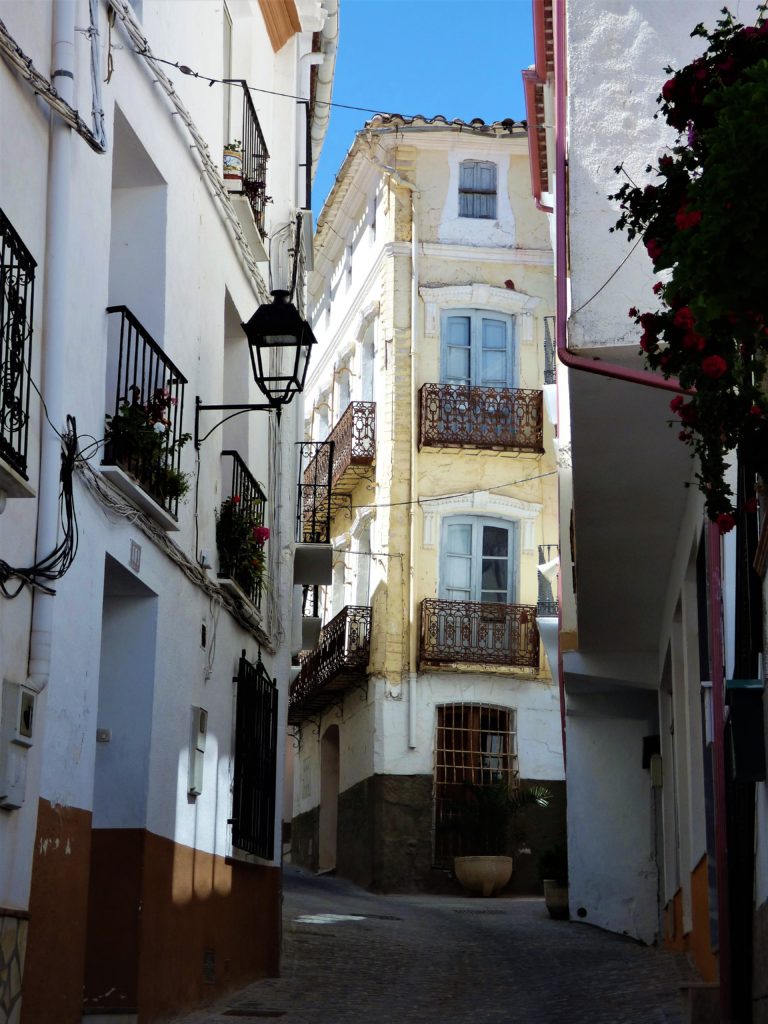 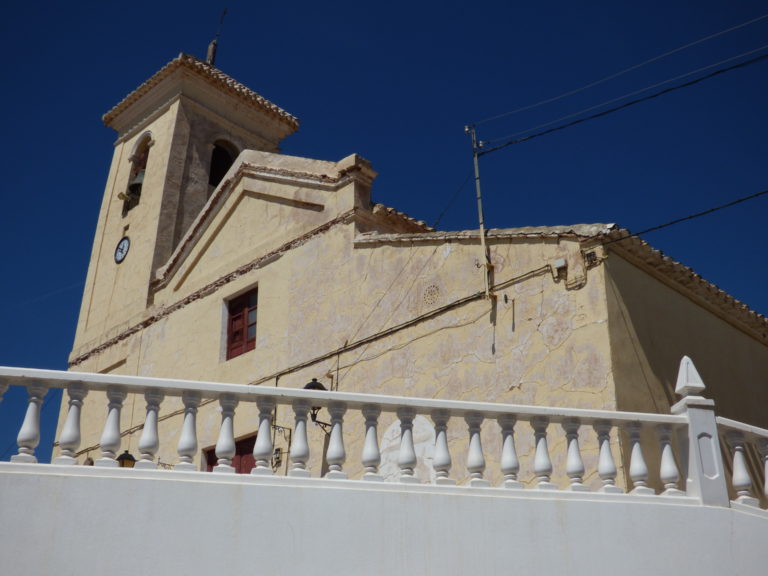 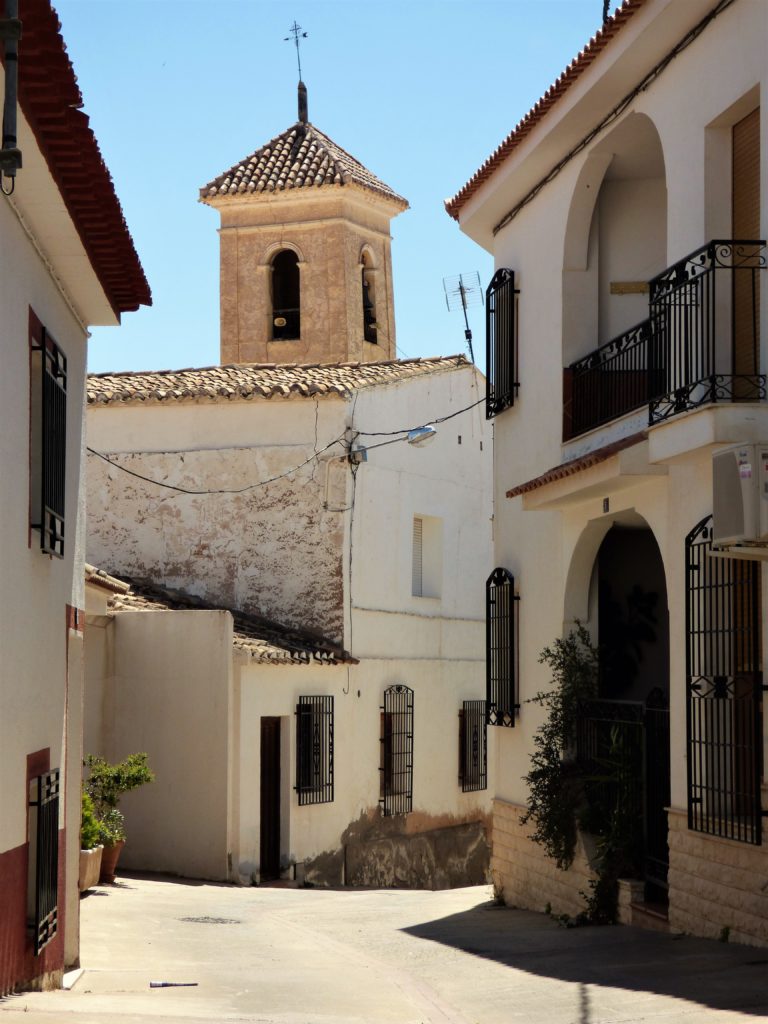 12. Live the high life for a day…or even a night, at the Calar Alto Observatory. At 2hrs from Mojácar it’s a bit of a trek, but for spectacular views it’s unbeatable. And for the ultimate stargazing experiences, check out the activities offered by Azimuth, a team of astrotourism specialists eager to show you the magic of the dark skies from the Observatory. Their ‘Astronomer For A Night’ experience is the only one of its kind in Europe. The Almanzora Valley from Calar Alto

I hope you get to try some of those out one day, whichever time of year, because ultimately Almería dazzles in all seasons.

Mojácar boasts over 3000 hours of sunshine per year. To get the best of all worlds-  in terms of weather, cost and relative quietude, I find early spring is best, but obviously it’s best to avoid the 2 weeks around Easter if you want to keep costs and tourist numbers down. Easter Sunday this year falls on the 16th April, which is quite late, so I’d suggest the end of March as a good time to consider your off-peak visit. Off the main road in the Spanish desert